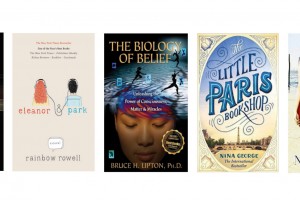 Welcome to June! That means we are one month closer to Christmas, which makes me pretty excited at the same time as being terrified about the passing of time, just like everybody else. So in my rather feeble attempt to read 30 books by the end of this year, I have been making my way through a variety of fiction and non-fiction, albeit rather slowly. Luckily we have just had queen’s birthday in New Zealand so I was able to finish off a book, as well as devote some time to getting better at crochet (it’s an exciting life I lead, obviously).

Here is the next instalment of mini-reviews for what I have read over the last few months (you can read about the first five over here).

1. The Girl on the Train by Paula Hawkins

This thriller was one I had wanted to read for ages, and once I picked it up it was highly unlikely that it would be put down. Written from the point of view of the three main female characters (all of which are rather flawed and unlikeable) who live separate lives which are becoming increasingly tangled. The stories were set at slightly different time points and so this had the potential to get confusing, but thanks to simple yet gripping writing the suspense never lost me. Fast paced, mysterious and unsettling, this was an awesome book for the people watcher in me who likes to come up with ridiculously farfetched back stories for random people. This is often compared to Gone Girl, and it is similar in some respects, the character development was just as fascinating as more and more is revealed about our narrators. I enjoyed this immensely, even though it wasn’t a very pleasant read at times, and gave a glimpse into lives that others may wish to not be a part of. 5 starts (I love a good thriller)

Another rather excellent book to start off this post, Eleanor & Park is a young adult romance (a la John Green style) with two characters who couldn’t seem more different, and yet fall for each other. What has the potential to be just another romance novel becomes something stand out for me. The 80s setting, the engaging characters and their imperfections, the amazing dialogue from each of them (another split narration, letting you see into both sides of this relationship). This was a beautiful book, one of those where I would reread certain passages, just to soak up the depth in their words. There was so much emotion, and anyone who remembers their first love (that one that made you whole and then broke you in two) will relate to the intensity that Rainbow Rowell has captured so incredibly well. Another easy 5 stars, I couldn’t give it anything less.

“You saved me life, she tried to tell him. Not forever, not for good. Probably just temporarily. But you saved my life, and now I’m yours. The me that’s me right now is yours. Always.” Eleanor & Park

3. The Biology of Belief by Bruce H Lipton

Just to break up all the fiction, I did venture into reading a book by this New Biology scientist about how it is not our DNA that controls our life but rather the expression of our genes, which he argues is primarily governed by our environment (meaning that our environment has a bigger effect on our body than our DNA). I don’t know how easy this would be to enjoy without some background in science, but in general I found this engaging thanks to Lipton’s enthusiasm for what he has studied. A lot of it was interesting, and the implications thought-provoking, but some of it was also just a little hard to make the logical leap for. 3.5 stars

I did a whole review on this book a while ago, but I’ll briefly recap. This story about a book apothecary on the seine, healing a long broken heart, and travelling throughout France captured my heart in the same way France itself did. I am a little biased (I will read anything that will make me feel like I am back in Paris or Provence) but this was easy to read and very easy to enjoy. The characters were likeable, the landscape was indescribable (but George did a good job trying), and the story was engaging. 4 stars.

5. One Summer in Venice by Nicky Pellegrino*

Another book that did a great job of taking me back to this time last year, when it was me getting lost in tiny side streets of Venice, instead of Addolorata, a mother and wife from London who escapes to Venice to find herself and decipher what makes her happy. This book has a sort of Eat, Pray, Love vibe, but I don’t think I engaged with the narrator as much as I should have. The setting was incredible, and the details that went into this along with all of the food descriptions/food porn (which I loved) was amazing. The only set back for me was a plot that at times lost its vitality and overcomplicated itself; and a character who I just didn’t quite connect with. It makes for an ideal holiday read, or just something to escape into for a bit. 3.5 stars 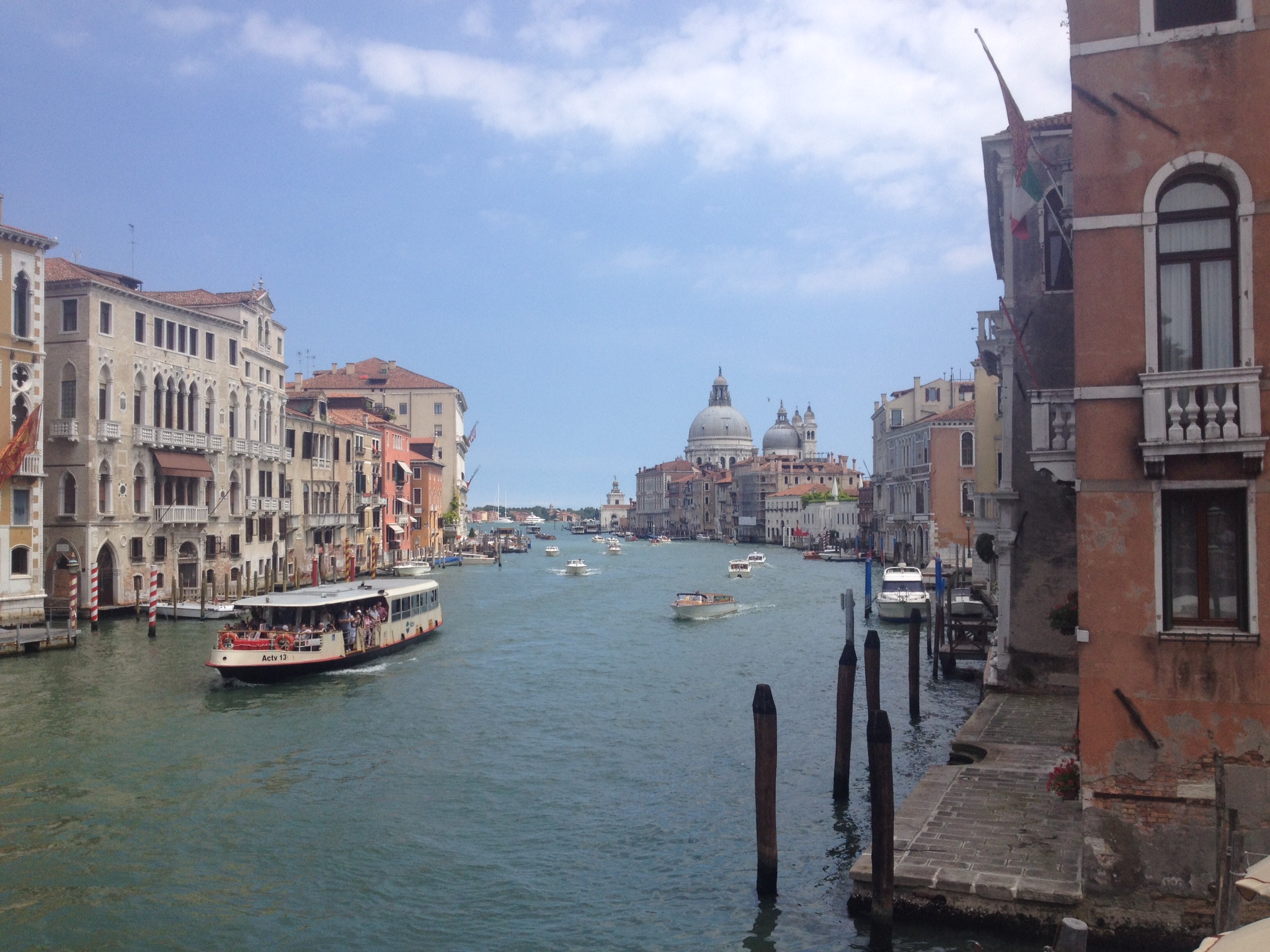 Anything that takes me back to my brief but unforgettable time in Venice is worth a read.

What have you been reading lately? Let me know if there’s something I should add to my ever-burdened bookshelf.

*These two books were sent to me to read however I was not paid or sponsored for my opinions, and all thoughts are my own.