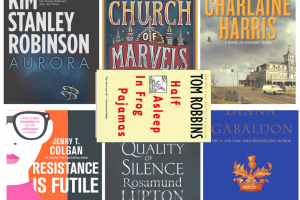 I’ve been a once a week blogger lately, with distractions such as trying to find a flatmate who’s not a crazy psycho (only room for one in this house – me); winter finally get the best of me with a good old fashioned almost flu but not flu enough to take time off work;  and other stuff that I’m sure seemed important at the time.

So instead of my usual few books there are 7, good news is that I am up to date with my book challenge over on Goodreads (read 30 books this year which doesn’t seem like much but was a goal that seemed feasible at the time). There’s a few good’uns for you to chuck on your “to read” list!

**Disclaimer: All the books with wee little * beside them were gifted to me by Hachette NZ, an awesome publishing company who ask nothing in return. Some of the books they send turn out to be my favourites ever, and others fall a bit flat (some I don’t even read), but the fact that they are gifted in no way affect my opinions. Anyway, on to the good stuff! 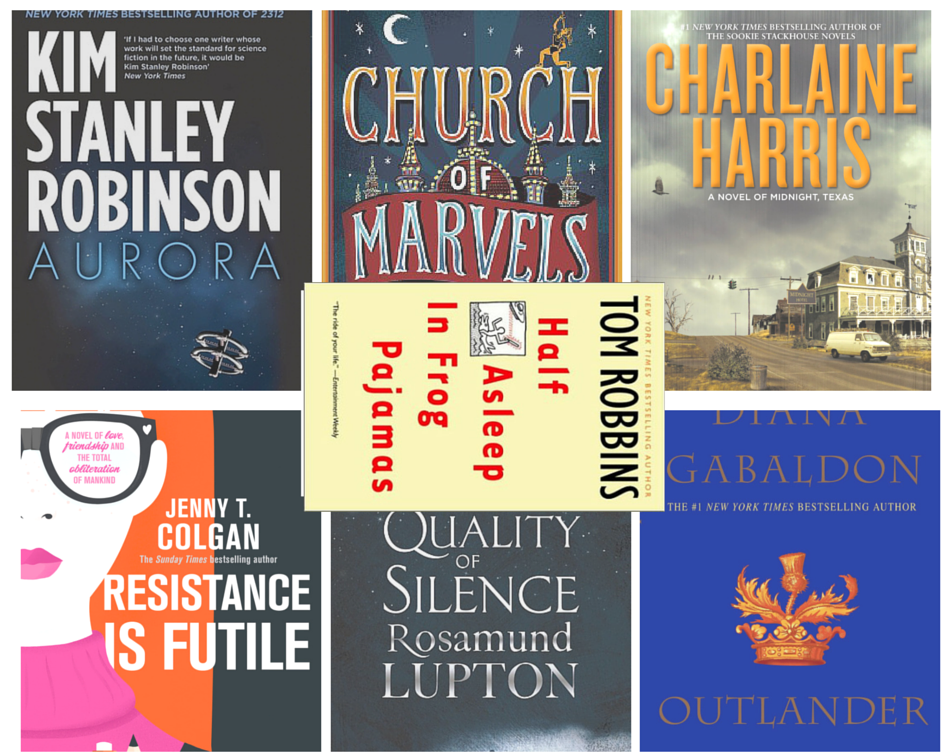 So there you go, some great (some incredibly great) and some not so great. What have you read lately?